The Old North Church, home of Boston’s original patriots like Paul Revere, will light her famed two lanterns for the Patriots Super Bowl parade on Tuesday, February 7, 2017.  The lanterns will be hung in the steeple window facing City Hall Plaza, where the victory parade will conclude.

The Old North Church, built-in 1723, is Boston’s oldest standing church building.  On April 18, 1775, two lanterns were hung in the church’s steeple as a signal for Paul Revere’s compatriots that British troops were marching to Lexington and Concord.  The lanterns led directly to the beginning of the Revolutionary War. The Old North Church lights the lanterns on the eve of Patriot’s Day every year, in honor of the deaths of U.S. Presidents, and in honor of Boston sports team championship parades.  The Patriots’ Super Bowl parade will mark the tenth time the lanterns have been lit for a sports team this century.

The Old North Foundation manages Boston’s fourth most visited museum, greeting over half a million visitors every year.  The Old North Church is open to the public daily in the winter from 10 to 4. 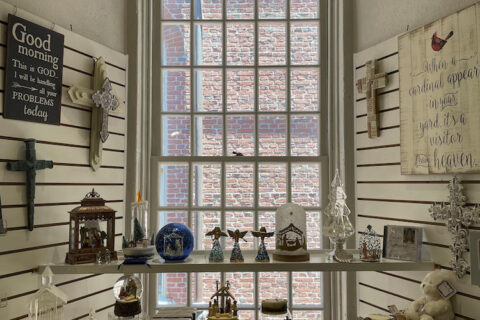 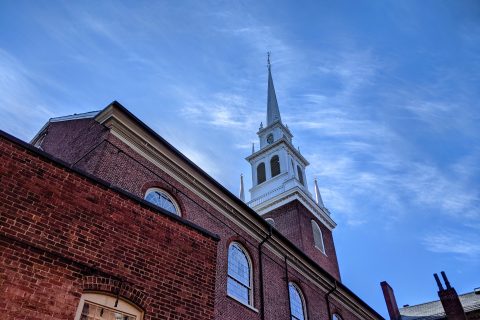