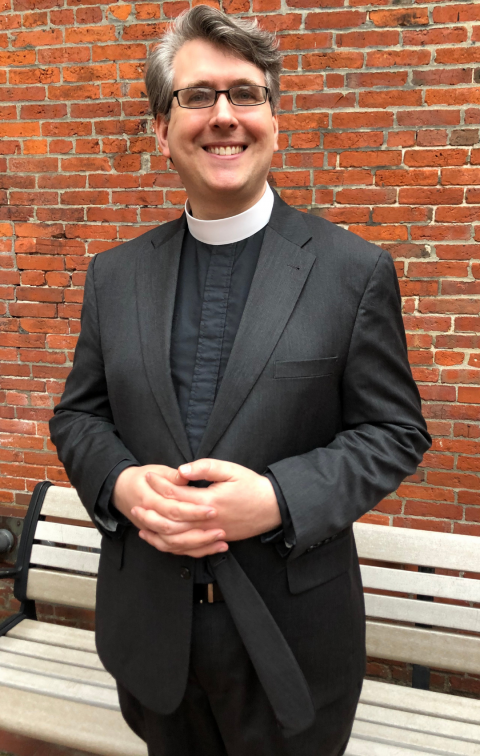 Matthew joined the Old North Church as Vicar-in-Charge in November 2020. He was born and raised in Minnesota and is a graduate of Gustavus Adolphus College with a B.A. in Religion and Scandinavian Studies. He came to Massachusetts after college to attend the Episcopal Divinity School in Cambridge, followed by doctoral studies in Anglican history, theology, and ecclesiology at the University of Toronto. He earned his Ph.D. from St. Michael's College in the University of Toronto. While a doctoral student, he served as a priest in the Anglican Church of Canada. For several years he taught courses in Anglican theology at Trinity College in Toronto. He has authored several historical and theological works and currently teaches theology for those preparing for ordination as deacons in our diocese. Prior to joining us at Old North, he served for 12 years as Rector of Emmanuel Episcopal Church in Wakefield, Massachusetts. Like Old North's own history, Matthew's ancestry includes both Patriots and Loyalists during the American Revolution, followed by later waves of immigrants. In addition to theology and ministry, Matthew is interested in Scandinavian culture and enjoys speaking Swedish. 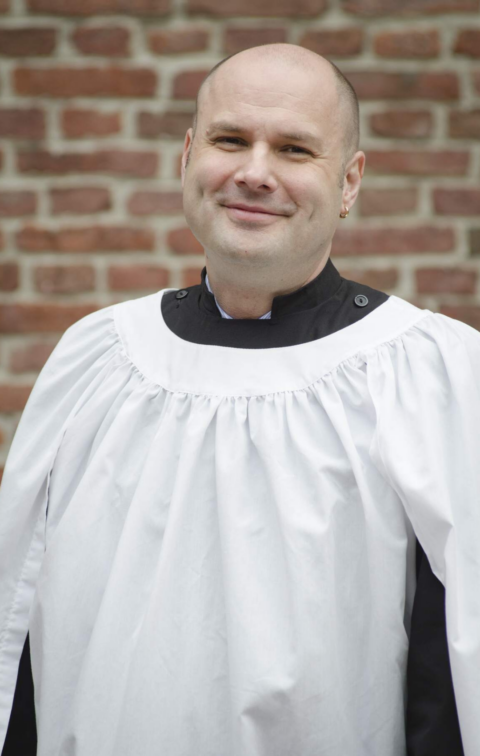 Libor, a native of Croatia, began his musical studies in piano at the age of 8. At the age of 14, he gave his first organ recital in his hometown of Osijek, which led to performances in all the major cities of former Yugoslavia. A scholarship took him to Vienna, Austria, to study organ and church music where he performed, not only in Vienna and Innsbruck but also throughout Bavaria and Italy. At the age of 20, Dr. Dudas presented an organ recital in the Thomaskirche, Bach’s church in Leipzig, Germany. After receiving his Diploma with Distinction at the Hochschule für Music und darstellende Kunst in Vienna, Austria, he furthered his studies at the University of Notre Dame, Indiana, and at the New England Conservatory of Music where he received a Doctorate of Musical Arts in Organ Performance. 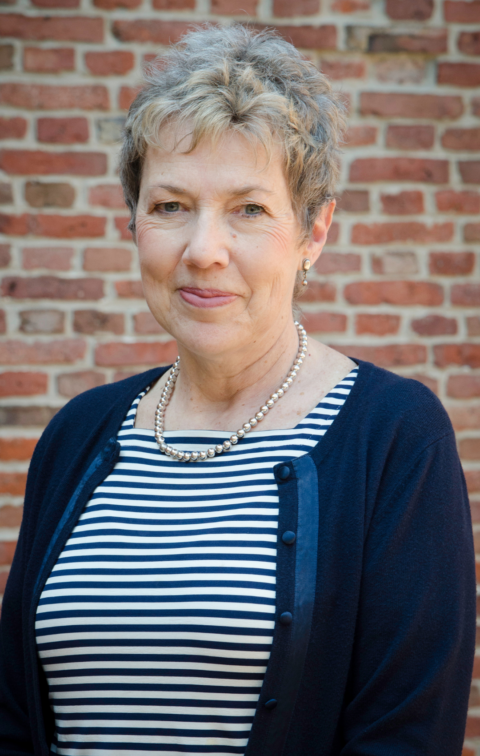 Priscilla is a cradle Episcopalian and 30+ year active member of Parish of the Epiphany, Winchester. Born in Tennessee and raised in Florida, she has called the Boston area home for many years and loves serving both Old North and St. John’s Episcopal Church, Charlestown as shared Adminstrator. She graduated from Randolph-Macon Woman’s College in Lynchburg, Virginia and earned an MBA from Northeastern University. 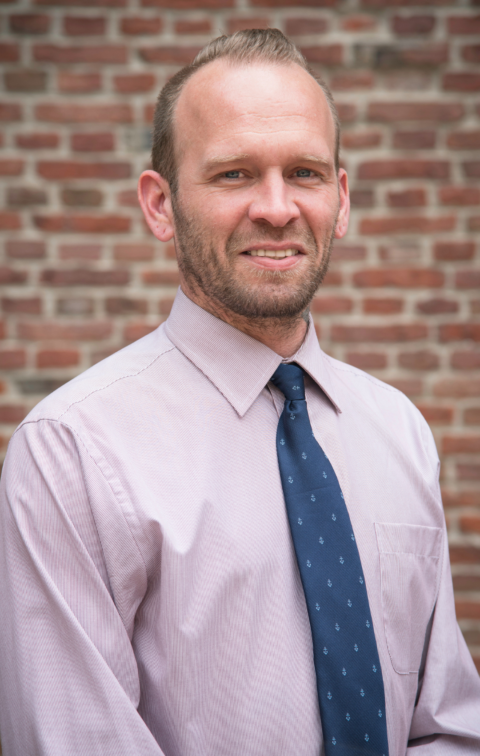 Tim is responsible for the maintenance and functioning of all the buildings, systems, and grounds on the Old North campus. He joined the Old North Team in 2011. Prior to his work with Old North, Tim served in the US Navy after he graduated high school. He also has extensive experience in construction, and we are thankful for his expertise! Originally from New Hampshire, Tim now lives in the North End and is the proud uncle of Mason, Summer, and Jackson.