The Reverend William H. Dewart, rector of Old North beginning in 1914, recognized the necessity of an Italian Mission, ministering to the needs of the thousands of Protestant Italian immigrants living in the neighborhood around the Old North Church. These immigrants were Waldensians, descended from a medieval Christian sect named for founder Peter Waldo (1140-1217). Waldo had called for a return to a stricter and simpler form of Christianity, which put him at odds with the established Catholic Church. As a result, Waldo and Waldensians faced persecution, and within centuries, the sect had almost disappeared. Remaining Waldensians found a new home as part of the Protestant community in Europe after the Reformation, and Waldensian Italians were among those who found a new home in the North End.

After consulting with his peers, Reverend Dewart hired a Presbyterian minister, Henry Charles Sartorio, to hold services for this community at Old North. The Italian congregation grew and soon wanted their own building. In 1918, the chapel was dedicated. As the community grew and prospered, they left the North End for areas in Greater Boston and attendance declined at the St. Francis Chapel. In the 1950s, the chapel became the home of the Old North Gift Shop. Many of the chapel’s architectural features remain: angels, sentinel stone lions, and crosses.

“Today, the St. Francis Chapel is home to the Old North Gift Shop, which brings in nearly $500,000 in revenue that supports the preservation of the Old North Church & Historic Site and educational programs year-round,” said Executive Director Nikki Stewart. “The George B. Henderson Foundation’s grant allowed us to complete much-needed repairs that, in addition to preserving this significant building, improve air circulation, which is very important to our COVID-impacted operations.”

The George B. Henderson Foundation awards grants for projects focused on the enhancement of the appearance and preservation of outdoor elements in the city of Boston. Through past grants, the Foundation has supported capital projects such as the restoration of historic buildings, the creation of new public sculptures and gardens, restoration of historic monuments, and other projects that enhance the quality of life and sense of place while demonstrating design excellence. The preservation work was completed by Westmill Preservation of Halifax, MA. 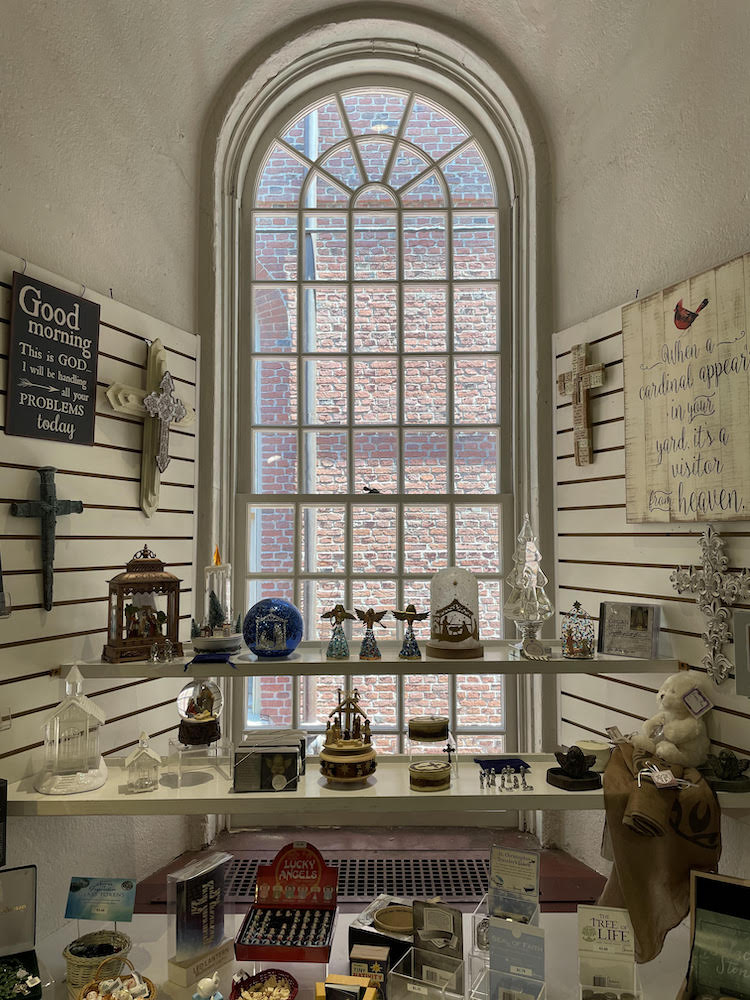